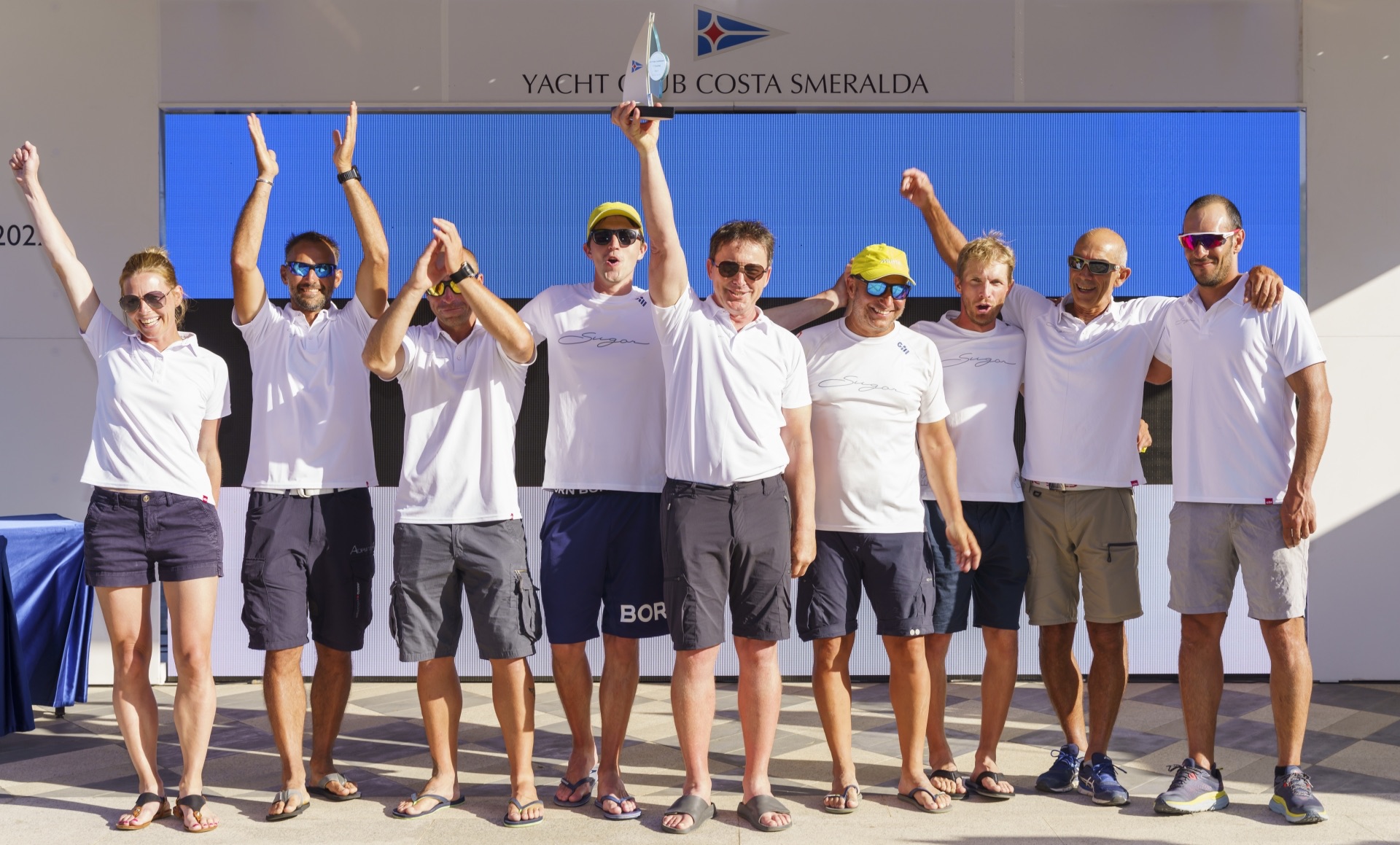 Success is the result of teamwork. When he talks about the team, Captain Paolo Bucciarelli means Gleistein and the sailmaker suppliers, who contributed to the victory as true team members.

“Every success is the result of teamwork. I like knowing that Sugar Project is a mix of everyone’s passion, talent and hard work. Sailmakers, rope suppliers, and shipyards are as valuable as a crew members. Thank you so much for your support!”
These are the words of the captain of Sugar 3, Paolo Bucciarelli.

Paul Bucciarelli has been on board Sugar 3 for 11 years. In Croatia, he won the world championship in 2019. He finished tied for second with the first in 2021, he returned to the podium’s top step in 2022. The Sugar boats of Estonian owner Ott Kikkas, are all equipped with Gleistein lines.

Why did you choose Gleistein’s Runner Twin Olympic and Runner Twin 99 halyards and sheets?
“They are a guarantee. We have tested them for many years and have only positive feedback.” The captain answers.

“The opponents,” continued Paolo Bucciarelli, have been respectable, some we have known for a long time. There are new ones; the race can be a continuous surprise, and the development has led to quite a success. We deserved the victory, but it was not as easy as it may seem because there were many new things on board to manage, but in the end, we won.”. 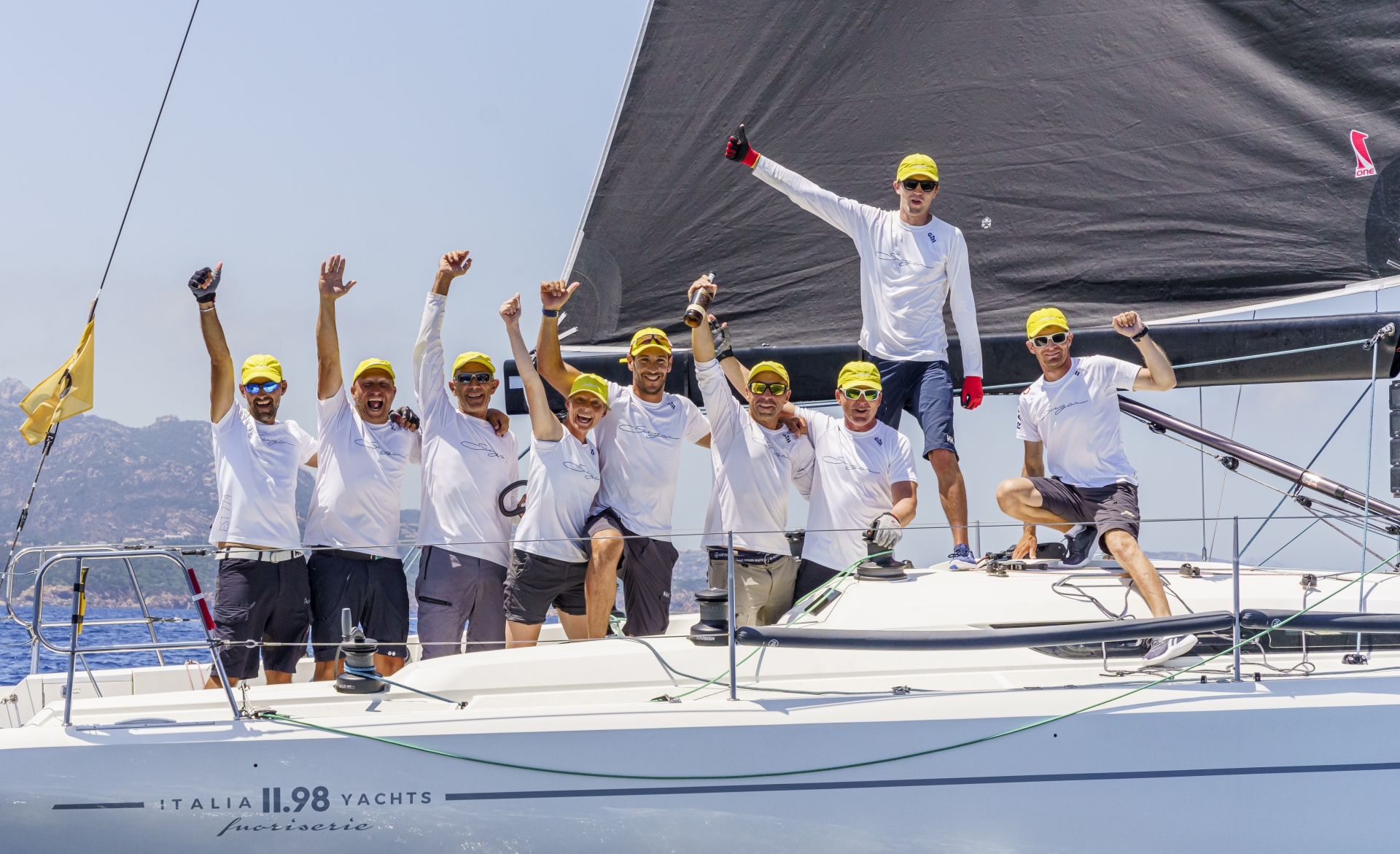 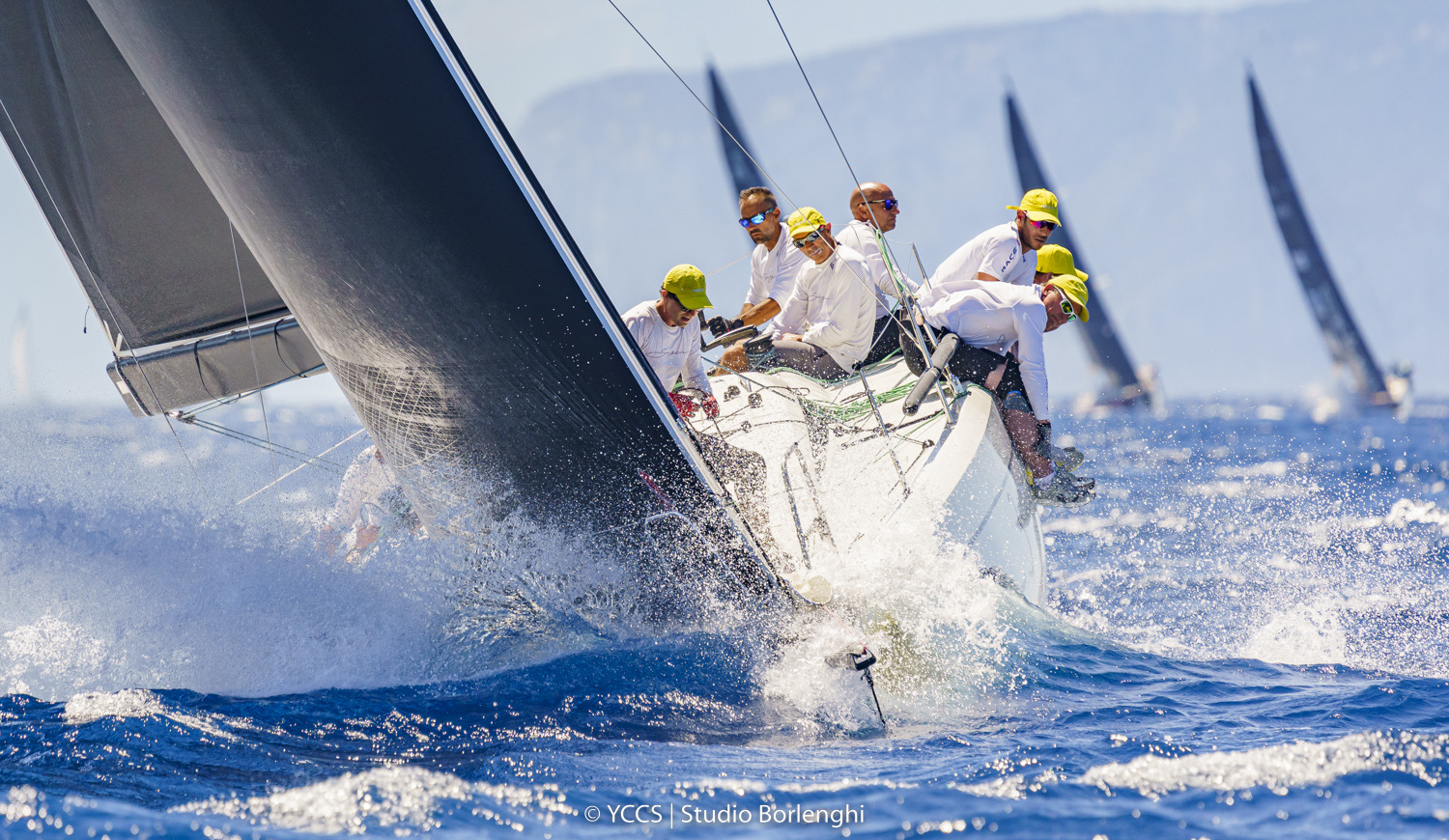 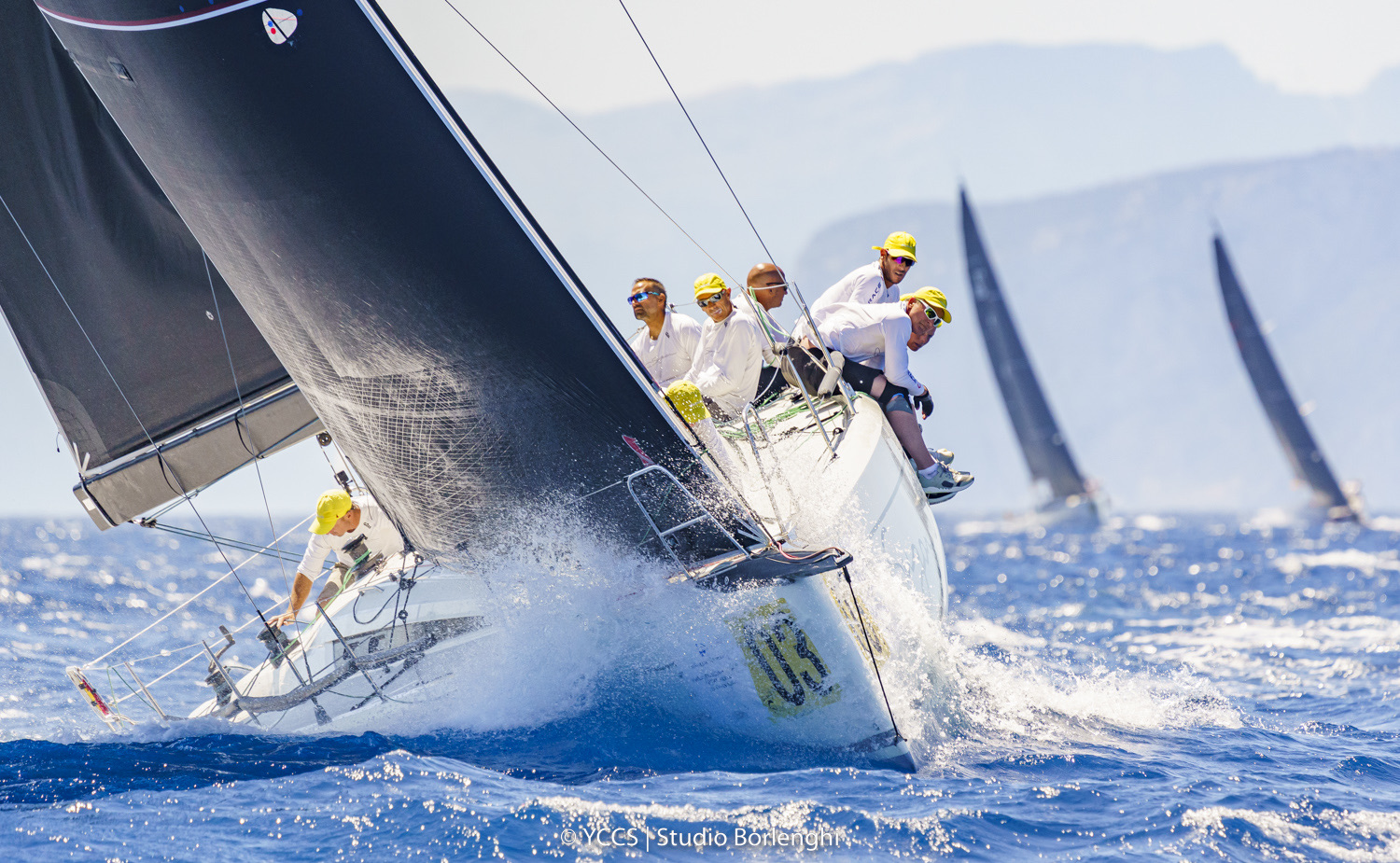 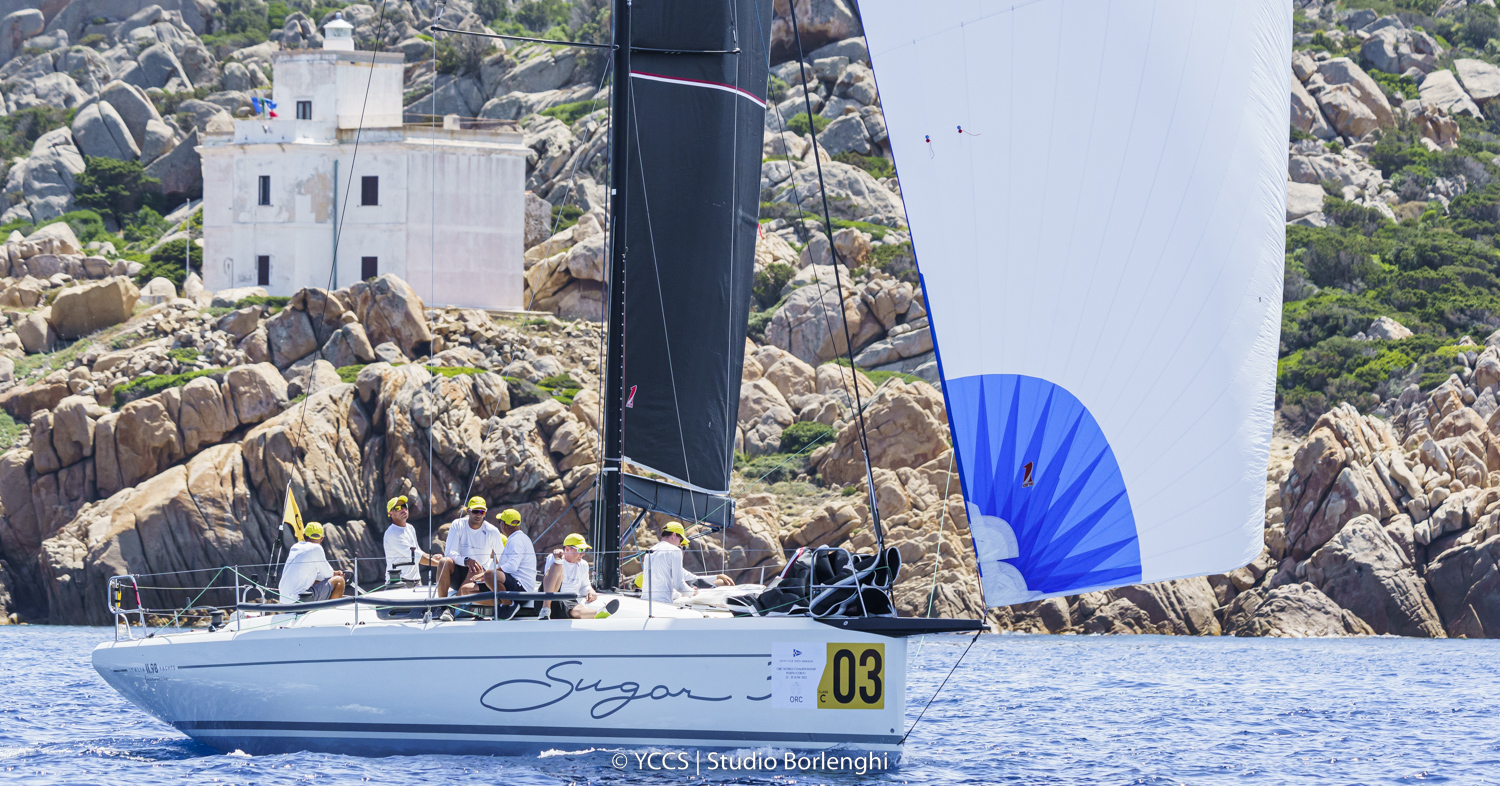 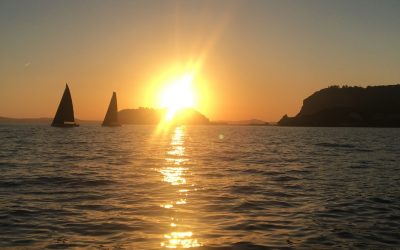 Tre Golfi Sailing Week from 14 to 21 May in Sorrento We are at the most fascinating event of the...

This website uses cookies to improve your experience while you navigate through the website. Out of these, the cookies that are categorized as necessary are stored on your browser as they are essential for the working of basic functionalities of the website. We also use third-party cookies that help us analyze and understand how you use this website. These cookies will be stored in your browser only with your consent. You also have the option to opt-out of these cookies. But opting out of some of these cookies may affect your browsing experience.
SAVE & ACCEPT